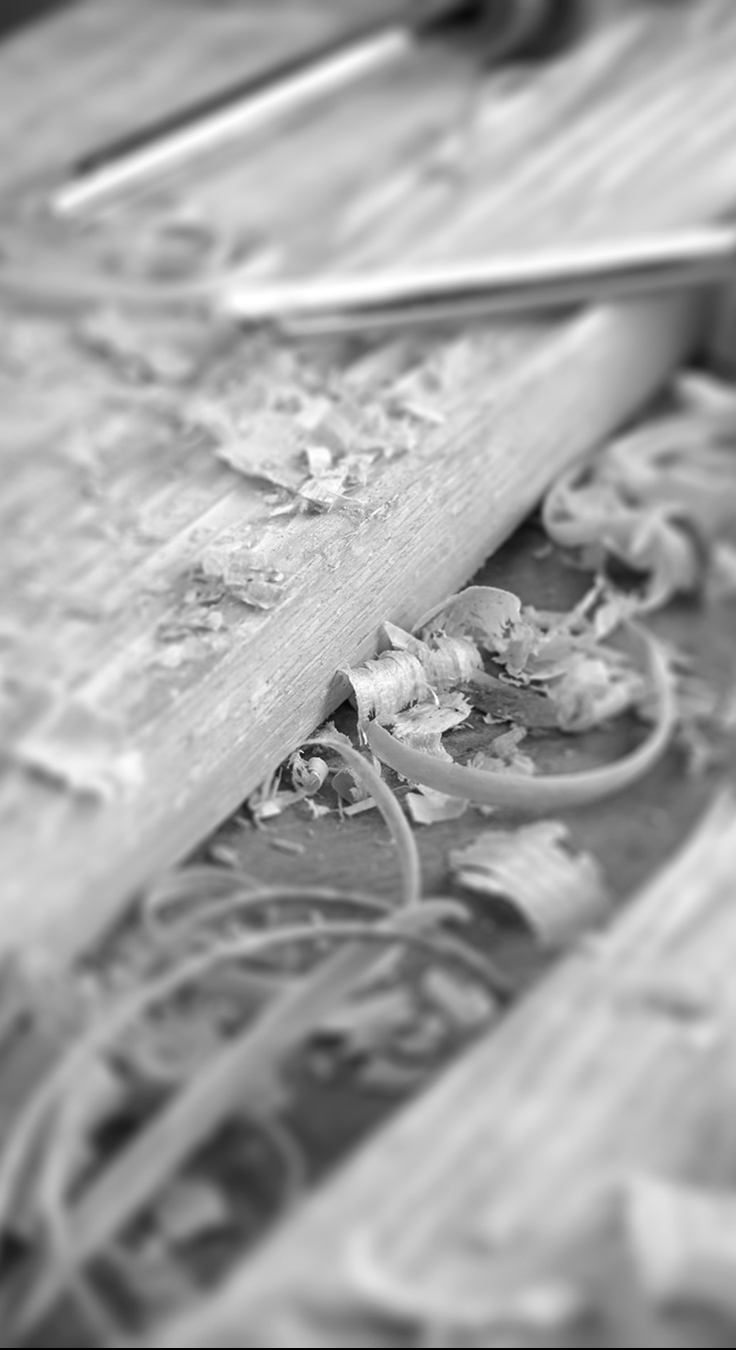 Wome Bathroom; Was established in 2017 to bring together the global vision of Theme İnvestment İnc. With the furniture experience of the Ketenci Family for more then half a century.

İts factory with a closed area of 3,000 m² and an open area of 2,000 m² ; It stands out with its modern machines suitable for serial and high quality production and its closed system air-conditioned paint shop established on an area of 600 m².

İt constantly increases its model variety with its designs and designers that can respond to modern / futuristic demands as well as classical styles.

İn the time it has spent since its new factory was put into operation; it has equipped the kitchens and bathrooms of thousnads of residences, many hotels and Office furniture as well as many custom design works.

Thanks to the functional production line it has established, it also responds to a large-scale projects and demands.

İts strategically located factory, wich can serve all of Turkey, and has also started an export campaign, and in line with this great goal, it also manufacures for the European, North African and Middle Eastern markets in Europe. İt produces ands sells to many countries, especially France, the Netherlands, Belgium to İraq in the Middle East, Morocco and Libya in North Africa.

Wome Over The Years 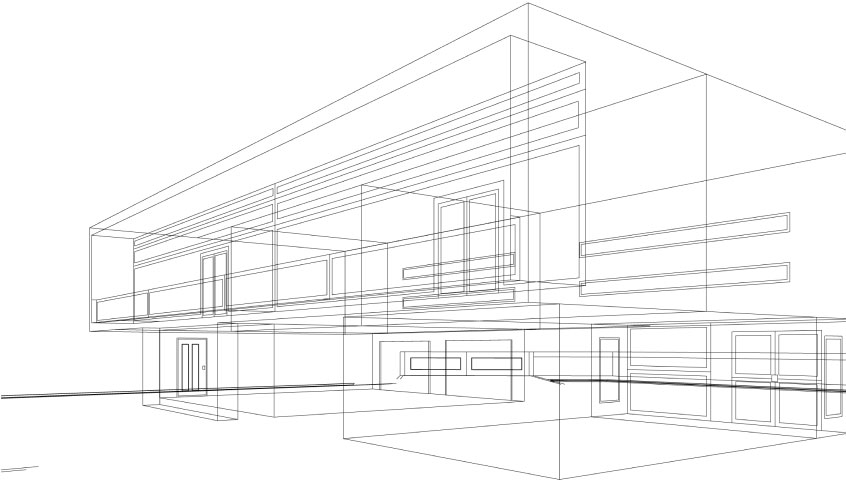 You can contact our Sales Consultants for your requests; you can learn the model, color, size, and quantity and pallet information, get stocked product information or get a production offer according to your needs.

According to the delivery date specified in the Offer and Order form, you will be regularly informed by the Sales Consultants about the manufacture of your products.

While your products are being prepared, you will be contacted 1 week before the delivery date and you will be informed in advance about the products to be delivered to you. You can organize your container, shipping or installation planning with the Project Delivery department.

Comments From Our Customers And Solution Partners 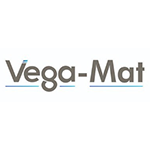 Thank you for the smooth delivery of all products shipped to our Belgium warehouse by being palletized according to their models.

The products were delivered without any problems with high quality packaging. Thank you on behalf of my company.

I received on time and high quality service. Thanks.